Broken bells announced a new album “Into The Blue” – listen to the lead single “We’re Not in Orbit Yet …” below.

The duo, which includes Brian Burton (aka Dangerous mouse) and Shins frontman James Mercer – released his latest album “After The Disco” back in 2014, after the release of the eponymous LP in 2010 and the EP “Meyrin Fields” in 2011.

Broken Bells, often joined by Dan Elkan and John Sortland during live performances, teased a return to music back in 2018 and later shared the tracks “Shelter” and “Good Luck”.

Today (June 29) Broken Bells announced that their third album will be “soon” and they shared their first single “We’re Not in Orbit Yet …” which you can listen to below.

The release of “Cheat Codes”, which is scheduled for release on August 12 at BMG, became the first full-length project Danger Mouse in the style of hip-hop after his collaboration “DANGERDOOM” with the deceased. MF DOOM which was released in October 2005.

The album follows the pioneering release of Black Thought with the legendary Philadelphia band Roots and his critics solo trilogy “Streams Of Thought” – the third volume of which was released in 2020.

The album, which was originally rumored to be called “Dangerous Thoughts”, the couple’s original idea was laid “perhaps 13 or 14 years ago,” Black Thought revealed when he first teased the project in a 2020 interview.

Meanwhile, The Shins are in the midst of a “21st Birthday” tour for their debut album “Oh, Inverted World”.

The band’s debut album was released in 2001 on Sub Pop and last year there was a reprint to the 20th anniversary.

See the full list of dates below and pick up all other tickets here.

Dakota Johnson talks about the “pogrom” that was the filming of “Fifty Shades”.

The premiere of "South Park: Stream Wars, Part 2" will take place on July 13 at Paramount + 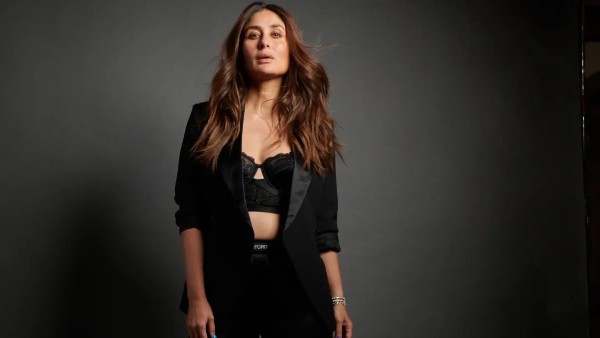 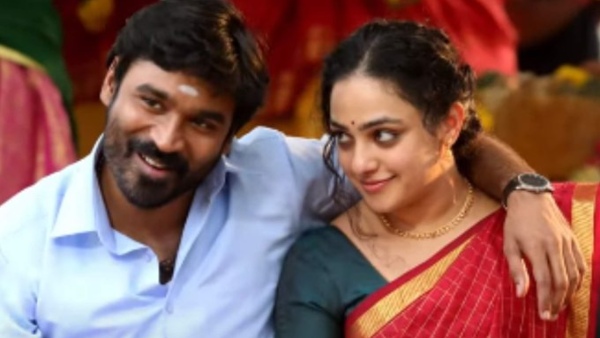