Facebook Twitter LinkedIn Tumblr Pinterest Reddit WhatsApp
Brad Pete sued his ex-wife Angelina Jolie for selling her stake in a French winery, which they bought together – and where they married – to a Russian businessman.

In a lawsuit filed in Los Angeles on Thursday, Pete said Jolie violated their agreement not to sell their interests at Chateau Miraval without the consent of another by selling its stake to Stoli Group, an alcoholic company controlled by oligarch Yuri Scheffler.

In 2008, the Oscar-winning couple acquired a controlling stake in Miraval, located in the village of Corren in southeastern France, between Marseille and Nice. There they married in 2014.

Pete, 58, said he had “invested money and capital” to make Miraval one of the world’s most respected rose wine producers with annual revenues in excess of $ 50 million, the complaint said.

He accused 46-year-old Jolie of seeking “unearned profits” from her work while inflicting “free harm”.

Jolie’s lawyers did not immediately respond Friday to requests for comment.

According to the lawsuit, Jolie told Pete in January 2021 that she had made a “painful decision with a heavy heart” to sell her stake in Miraval and could no longer own an alcohol-based business because of her personal objections.

The ransom talks between Pete and Jolie broke down five months later, the complaint said.

The lawsuit in the Los Angeles Supreme Court requires inaccurate compensation and penalties for breach of contract and other legal requirements.

Jolie filed for divorce from Pete in 2016, and their divorce became final in 2019. They have six children.

Pete won an Oscar in 2014 for his help in making the winning film “12 Years of Slavery” and in 2020 for Best Supporting Actor in “Once Upon a Time in Hollywood.”

In 2000, Jolie won an Oscar for Best Supporting Actress in “The Girl Interrupted.”

Erica Jane named for $ 2.1 million in lawsuit, accused of "helping" her husband 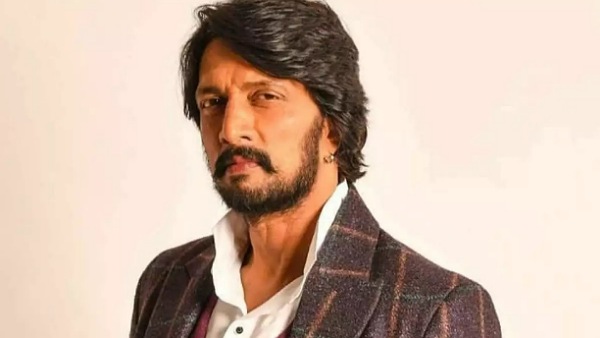 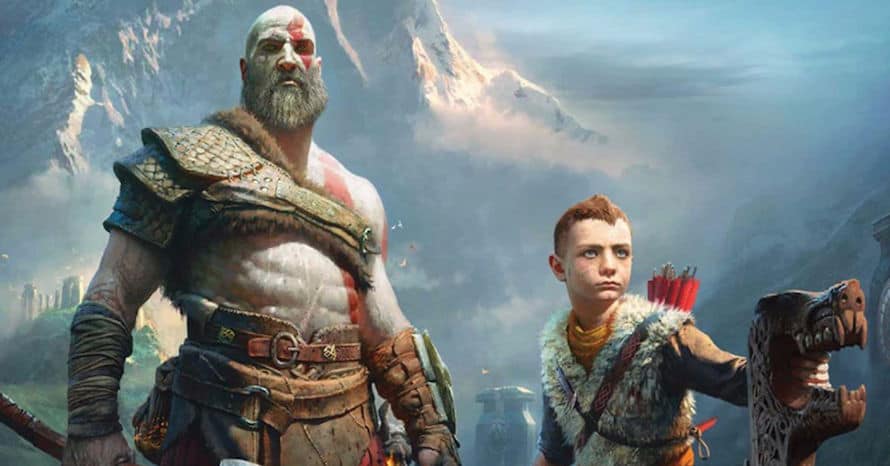 Amazon is in talks to develop the series God Of War Ranvir Singh recalls how he first hugged Deepika Padukon in front of the camera: “She was furious”