father daughter duo Bonnie Kapoor Janhvi Kapoor, who is collaborating on the upcoming movie ‘Mili’, was spotted posing in front of the camera and having fun with the paparazzi. Janhvi looked gorgeous in traditional dress, but Boney grabbed attention by asking, “Bhai-behen lag rahe hai na (Don’t we look like brother and sister?)”. rice field.

Janhvi helped Boney with his jacket before the duo posed for the camera. They were snapped on the set of The Kapil Sharma Show. Fans in the comments section loved Boney’s humor, stating that the producers were “very funny.”

After producing various films, Bonnie is ready to make her acting debut in the upcoming Muv-Luv Ranjan. Speaking about his debut work, Bonnie said in an interview with India Today: “At first, when Luv (Ranjan) offered me the film, I was reluctant. Thanks to my son, daughter and brother Sanjay Kapoor, they pushed me into it. When I started this job, the best was Ranbir Kapoor, Shraddha Kapoor and Dimple Kapadia.

He added: Sridevi was my wife and played Dimple’s husband in real life. It was another height. When we were young, Dimple was the heartthrob of all the young people around her, and she was great at playing her husband, too. “

As for Janhvi, the actor is gearing up for her next film Mili, a remake of the Malayalam film Helen. 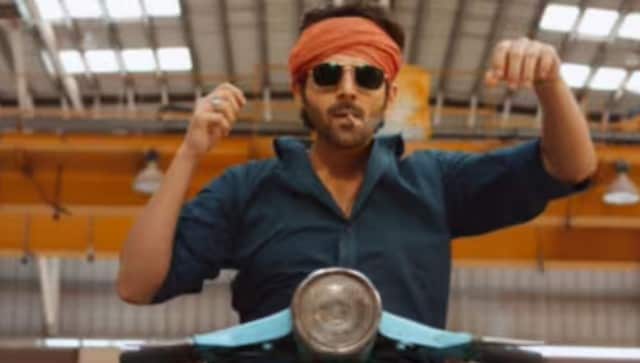 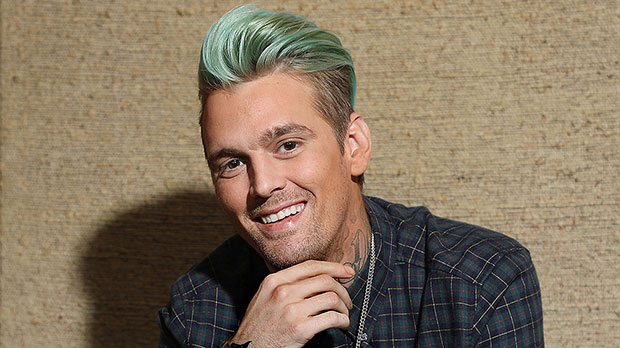