Rihanna Returned to music activities with a single for the first time in over 6 years. Her new song “Lift Me Up” is part of the soundtrack for the upcoming Marvel movie Black Panther: Wakanda Her Forever. Talking about her loss and growth, the song is a moving tribute to the late Chadwick Boseman, who starred in the first Black Panther movie. He passed away in 2020. Also Read: Black Panther Wakanda Forever Looks Like Confirming Rihanna Song In Movie, Fans React

Rihanna debuted the song on YouTube and Spotify on Friday afternoon. While there is no accompanying video for the song at this time, the singer shared a short 34-second teaser video of her featuring scenes from the movie and herself on the beach where the song plays in the background. The song is from the point of view of someone who has lost someone close to them. In the film, it’s meant to be the mourning King T’Challa (Chadwick) of Wakandans, but the obvious parallel in real life is the actor himself. Chadwick Boseman After a long battle with cancer, he passed away in 2020 at the age of 42.

The song was written by Nigerian singer-songwriter Thames, Rihanna, top film composer Ludwig Goransson and director Ryan Coogler, with Rihanna on vocals. Songwriter Thames said, “After speaking with Ryan and hearing his film and song direction, I wanted to write something that portrayed the warm hugs from all the people I’ve lost in my life. Now to them.” I imagined how it would feel to sing and express how much I miss them.”

The song is reportedly one of two tracks on the film’s soundtrack, the other also recorded by Rihanna. However, no details have been revealed so far. Black Panther: Wakanda Forever Part of Phase 4 of the Marvel Cinematic Universe, it hits theaters on November 11th.

Abhishek Bachchan said Aishwarya Rai and Amitabh Bachchan would offer a silent prayer before attending an event with Jaya Bachchan. 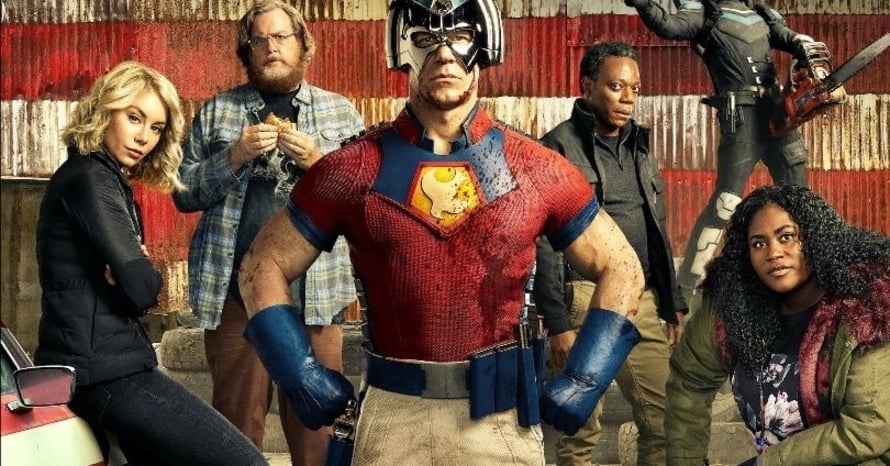 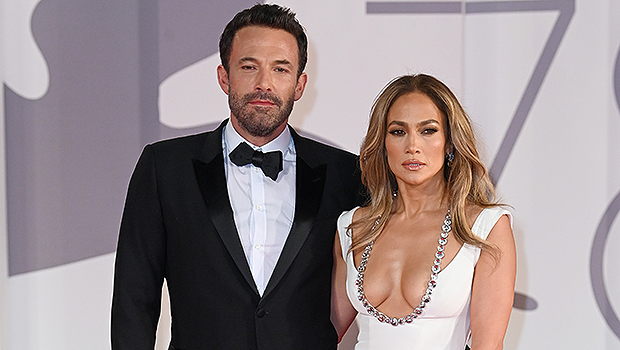 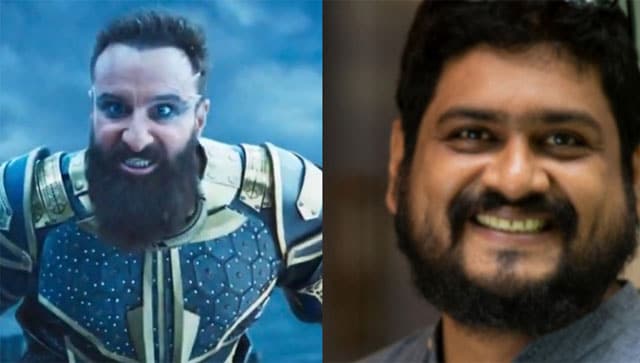