This is a productive week for Netflix, many new movies and TV shows are added to the streaming service’s digital library every day. And today is no exception, with six new options available to subscribers. Including yesterday’s additions to Netflix brings the total to ten.

If you want recommendations for the best movies and shows released this week on Netflix and all other major streaming outlets, check out my list here.

A girl is kidnapped during a violent storm. Her mother joins forces with her mysterious neighbor to hunt down her kidnapper. Their journey will test their limits and reveal the dark secrets of their past.

The boy’s tragic murder ignites all-out war in the community of Athena, where the victim’s brother is at the center of the conflict.

In this touching comedy, five friends plan a series of chaotic to-do lists for their annual vacation after one of them finds out he has cancer.

When a group of young men in a small town carry out a lucrative phishing scam, corrupt politicians join their scheme and cops try to fight it off.

While investigating the legend of the Mythical Pokémon Arceus, Ash, Go, and Dawn discover a Team Galactic conspiracy that threatens the world.

A series spanning over a decade as one of the world’s most dynamic transgender activists, Georgie Stone, fights to change the law and control her narrative.

The lives of an ambitious businessman, a charming gang enforcer, and a troubled teenager collide in a desperate and sinister pursuit of wealth.

A Thai youth soccer team and its assistant coach are trapped in Tam Luang Cave, prompting a global rescue effort. 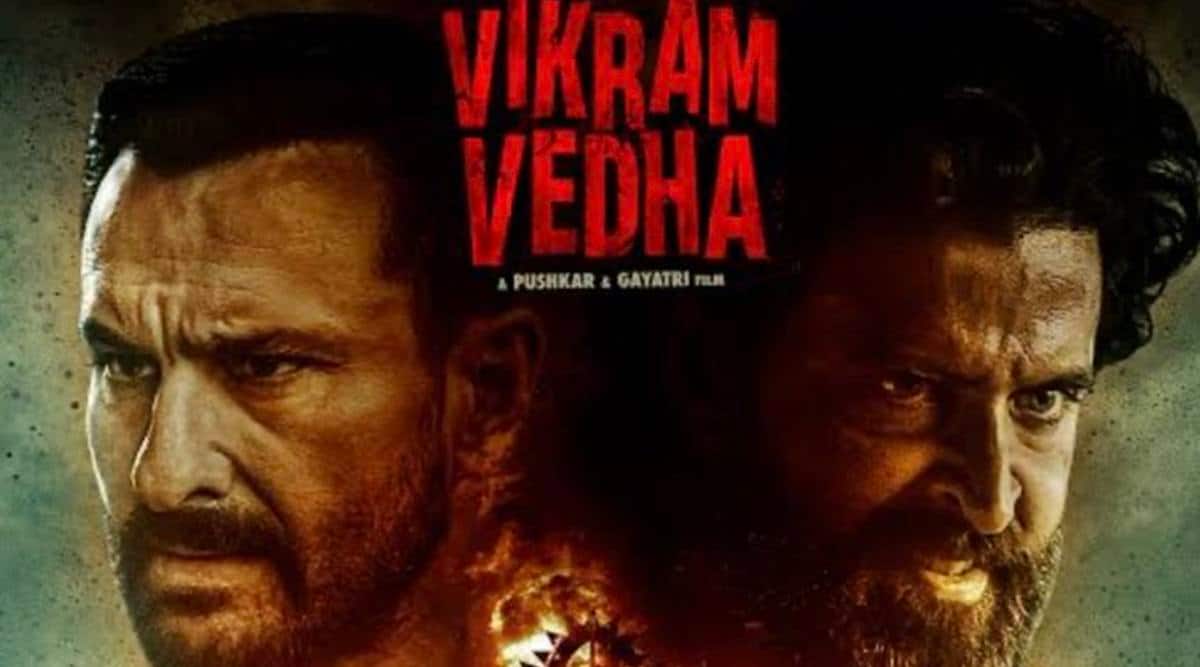