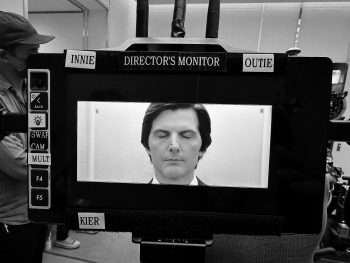 Apple TV+ announced that principal photography is officially underway for the second season of the Emmy-winning, world-famous workplace thriller Severance. The production is headed by creator and screenwriter Dan Erickson and director and executive his producer Ben Stiller, and produced by Fifth Season.

Severance Director and Executive Producer Ben Stiller said: “I don’t know how long it’s been or who we are outside, but people say they’re enjoying the show and I couldn’t be happier. Praise Kia!”

Oscar- and Emmy-nominated Bob Balaban (“The Chair,” “The Politician,” “The French Dispatch,” “Isle of Dogs”)

Robbie Benson (Beauty and the Beast, One to One)

Since season one of Severance premiered earlier this year, the series has continued to receive widespread acclaim and buzz around the world. Freshman Season was nominated for 14 Emmy Awards, including Outstanding Drama Series, and won awards for Outstanding Score in a Series and Outstanding Main Title Design.

In “Severance,” Mark Scout (Adam Scott) leads a team at Lumon Industries, whose employees are undergoing a retirement process that surgically divides their memories between work and personal life. This bold experiment in ‘work-life balance’ is questioned as Mark finds himself at the center of an enigma that forces him to confront the nature of his work and the very nature of himself.

“Severance” was written and produced by Dan Erickson. Ben Stiller will direct and executive produce alongside Erickson, Nicky Weinstock, Jackie Cohn and Adam Scott. Executive produced by Richie Schwartz for Red Hour Films. In addition to starring, Patricia Arquette will serve as a producer for Season 2. The Fifth Season is the studio.

Season 1 of Severance is now streaming in its entirety on Apple TV+.

Kim Kardashian dressed up as X-Men's enigmatic Mystique for Halloween 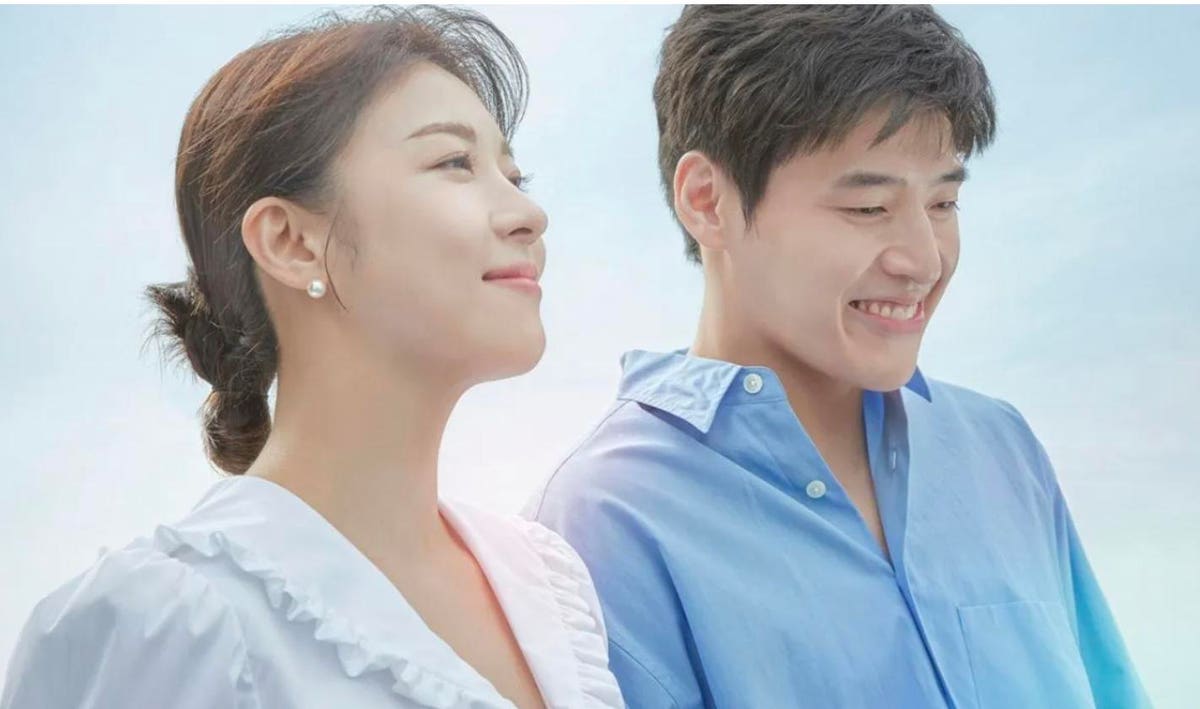