The Marvel Cinematic Universe was in uncharted territory with Phase 4. His first three phases had clear plans leading up to Avengers: Infinity War and Avenger: Endgame, but Phase 4 was mostly left to rebuild the MCU. This opened the door to many new characters, many new stories, and many new ways to tell those stories. Phase 4 introduced an all-new format, Disney+ shows, to the MCU.

Fans have had mixed reactions to this new era of the MCU, with some thinking it’s great and others struggling to adjust. Anthony Mackie Very happy with the work so far.

Anthony Mackie is one of the few still around from the MCU’s early days, but his character has been significantly upgraded, dropping the Falcon moniker and becoming the MCU’s active Captain America. rice field. One of his first Disney+ shows was actually The Falcon and The Winter Soldier, where Anthony’s character Sam Wilson struggled to accept his responsibilities as a captain and eventually accepted it.

Asked about his thoughts on the MCU’s current state and future, McKee said he specifically named the dropped She-Hulk: Attorney At Law and thought the show did a great job. Here are his exact comments when speaking to IMDB:

“She-Hulk was great and the last series to come out on Disney+.As you know, it was totally different to their standards.I think Marvel is spreading its wings to writers and taking the Marvel universe in a different way. I could see it giving you the chance to see it in…” 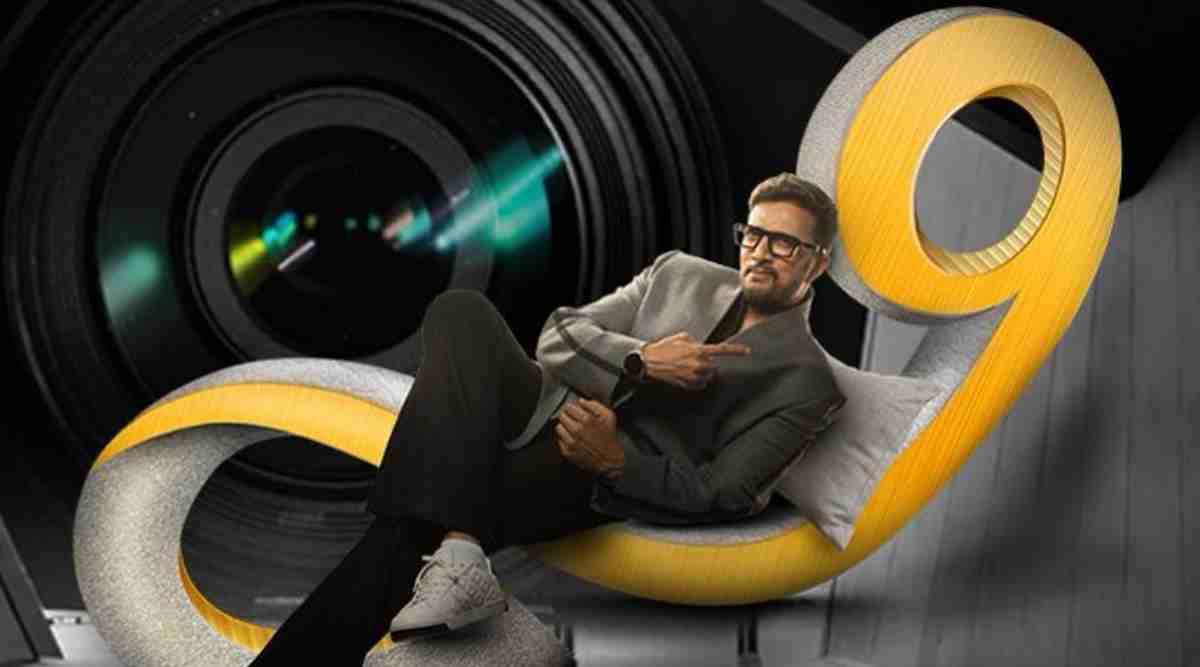