Actor Amara Paul recently said she turned down an offer to star in Mani Ratnam’s period drama. ponyin selvanAmara added that she had no regrets about missing such an opportunity as she was not in the best frame of mind to accept such an offer.

In an interview with Times Of India, Amara was asked about the project she turned down. She then revealed that Mani auditioned for Ponyin Servan and was pretty excited. “I’m a huge Sir Mani fan and was very excited. And it didn’t happen then. I was very disappointed and sad,” she said. Amara added that he called her for the same film in 2021, but she wasn’t in the right mental state to do it and had to turn down the offer. If you ask me if I regret it, I don’t think so, because certain things are perfect.I think it’s designed perfectly and it’s just how we look.”

Amala Paul was last seen in the Tamil thriller Corpse. She has Adho Andha Paravai Pola, Teacher, Christopher and Aadujeevitham in the pipeline.

https://indianexpress.com/article/entertainment/tamil/amala-paul-ponniyin-selvan-offer-mani-ratnam-8145607/ Amara Paul reveals she was offered Mani Ratnam’s Ponyin Servan: ‘I wasn’t in the mood to do that…’

Viola Davis explains the struggles of being a black actress in the film industry.Black actors say they deserve recognition 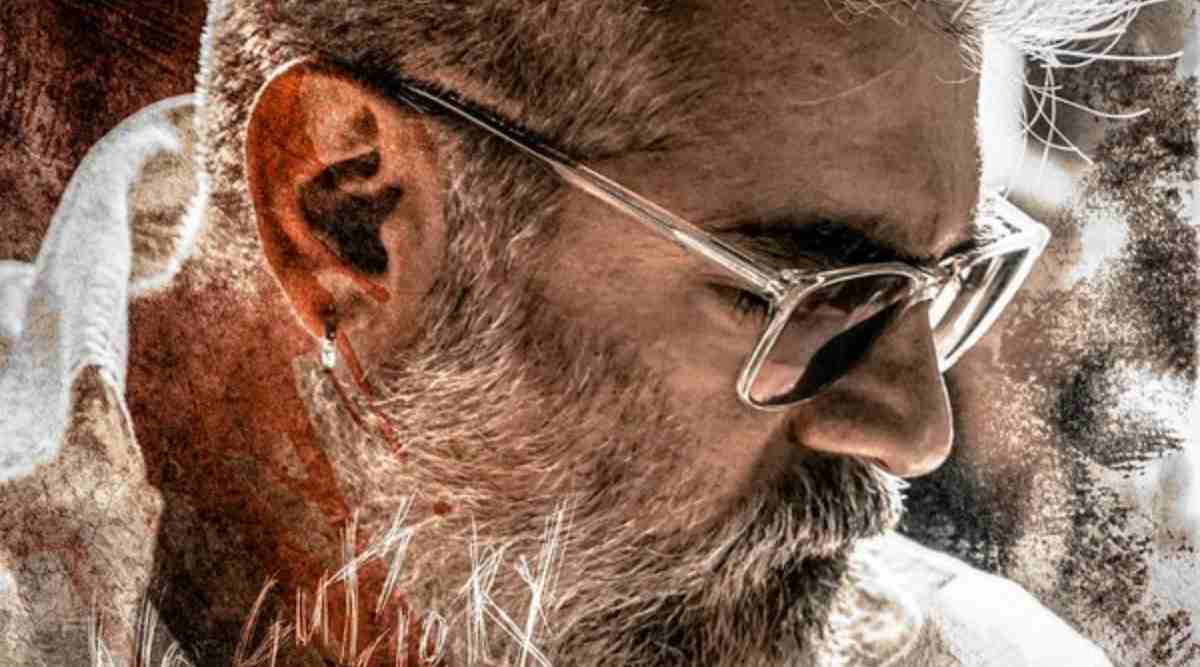 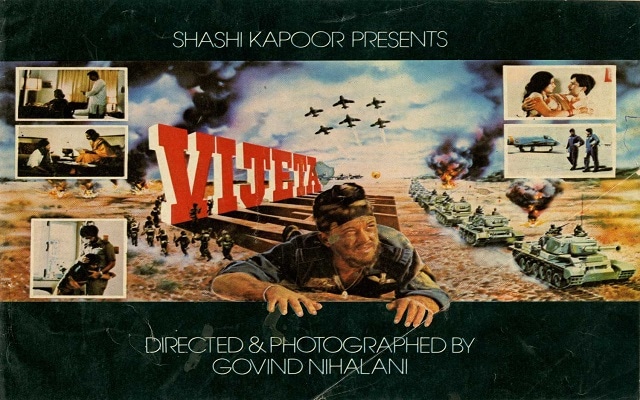