For years, Alex Jones and his Infowars platform have made vulgar and false claims about the Sandy Hook massacre.

This meant ten years of heartbreak and harassment as his followers tormented already grieving families.

In Connecticut, a civil jury has ruled that Alex Jones and his company Infowars must pay $965 million.

This is not a large fine to be paid to governments or individuals.

Rather, the money goes to various victims of years of harassment. Jones was the culprit, according to the court.

The case involved the families of several children who died in the Sandy Hook Massacre.

Additionally, FBI agents who responded to the scene of the attack were also targeted by Jones and his audience.

Court-ruled Jones slandered them during the broadcast.

As mentioned earlier, this is not for one individual.

There were 15 plaintiffs in this particular case. And, of course, there were other victims who filed lawsuits in other states.

In August, a jury in Jones’ home state of Texas ordered Jones to pay a total of $49.3 million to Scarlett Lewis and Neil Heslin.

They are, of course, the parents of Jesse, one of the victims of the massacre.

Defenders of Jones have argued that he has every right to express his opinion on the grounds of free speech.

Indeed, millions of Americans — thousands of them professionally or on social media and other platforms — speak their minds every day.

But those who spend years pushing provable and defamatory lies in ways that make their shattered lives even worse… well, we’re not just talking about speeches anymore, are we?

Jones called the Sandy Hook massacre, in which almost all of the victims were elementary school students, a “complete hoax.”

Although he claims he no longer believes this, even this month Jones claimed Sandy Hook was “synthetic.”

Jones also claimed the trial was “rigged.” of course.

Despite the apparent blunders by Jones’ attorneys and his own lies on the witness stand, Jones did not give the plaintiffs an easy time.

Surviving family members were taken to the testimony stand and had to explain how their lives were destroyed by a deluge of harassment. Without the cruel mob, or its mastermind Alex Jones, grief is hard enough.

One harasser publicly confronted a parent with claims that his child never existed. Another family shared that their daughter had seen letters describing the harassment of desecrating her late brother’s grave.

Ultimately, the damage cannot be reversed, even if Jones and Infowars actually paid for it all.

It’s not just about taking pictures. Misinformation catches people. This was true long before there were COVID conspiracy theorists.

There are adult Americans, even voters, who genuinely believe that a sinister cabal is staging mass shootings with crisis managers to advance gun reform. No amount of evidence or common sense will change that. Jones and Infowars played a big role in this. 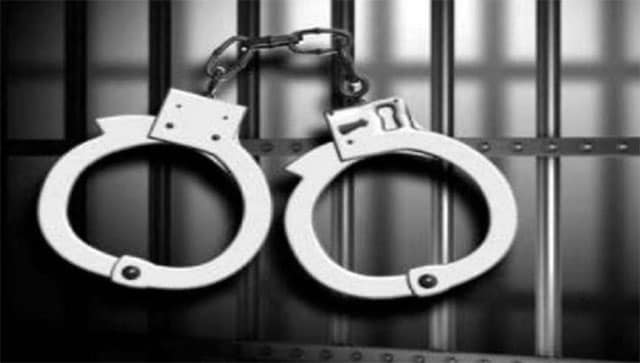 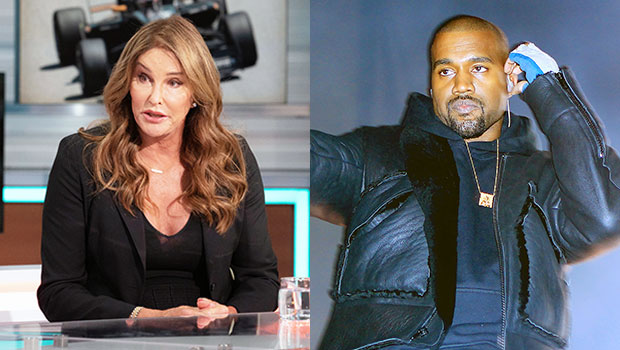