actor Akshay Kumar He appeared in the first episode of the latest season of Kapil Sharma Show with the cast of his recent film Cuttputlli. Kapil on Friday released the episode “uncensored” on his YouTube channel. The actor trolled Kapil Sharma in a playful and snarky way when the host asked him, “Who’s the serial killer?” In Cuttputlli, Akshay plays a detective who follows a serial killer who is terrorizing the town of Kasauli.

Akshay joked that Kapil was the real serial killer and asked how many shows were canceled because of him. said to be inside. Kapil said, “Humari Bee Family Hoti Hai.”

Talking about my favorite genre, Akshay He said he enjoys movies that combine comedy and action. He was further angered by people questioning the number of films he does each year. Akshay said it was the first time people asked him, “Why do you work so much?” he said. Parents ask their children, ‘Why do you study so much? Have you ever heard that? “

This year Akshay has featured in successive flops for Bachchhan Paandey, Samrat Prithviraj and Raksha Bandhan. However, the actor blamed himself for the failure. In Cuttputlli’s reveal of the trailer, he said: “If my film doesn’t work, it’s our fault, it’s my fault. I have to make changes, I have to understand what the audience wants. I have to make changes.” I want to wake up, I want to deconstruct the way I work and think about what kind of film I should be doing.No one but me to blame.”

The actor has a number of projects lined up, including Ram Setu, OMG 2, and another untitled project Emran Hashmi.

Johnny Depp and Amber Heard trial to be made into a movie.Fans Say: "Of course..." | Hollywood 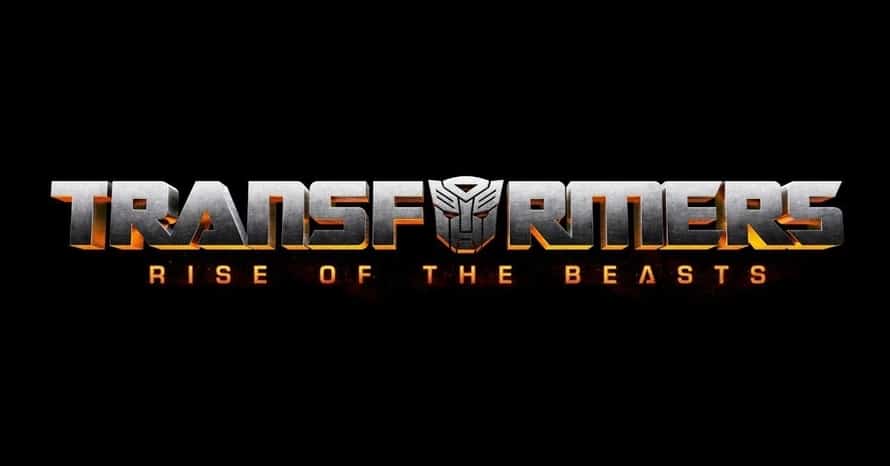 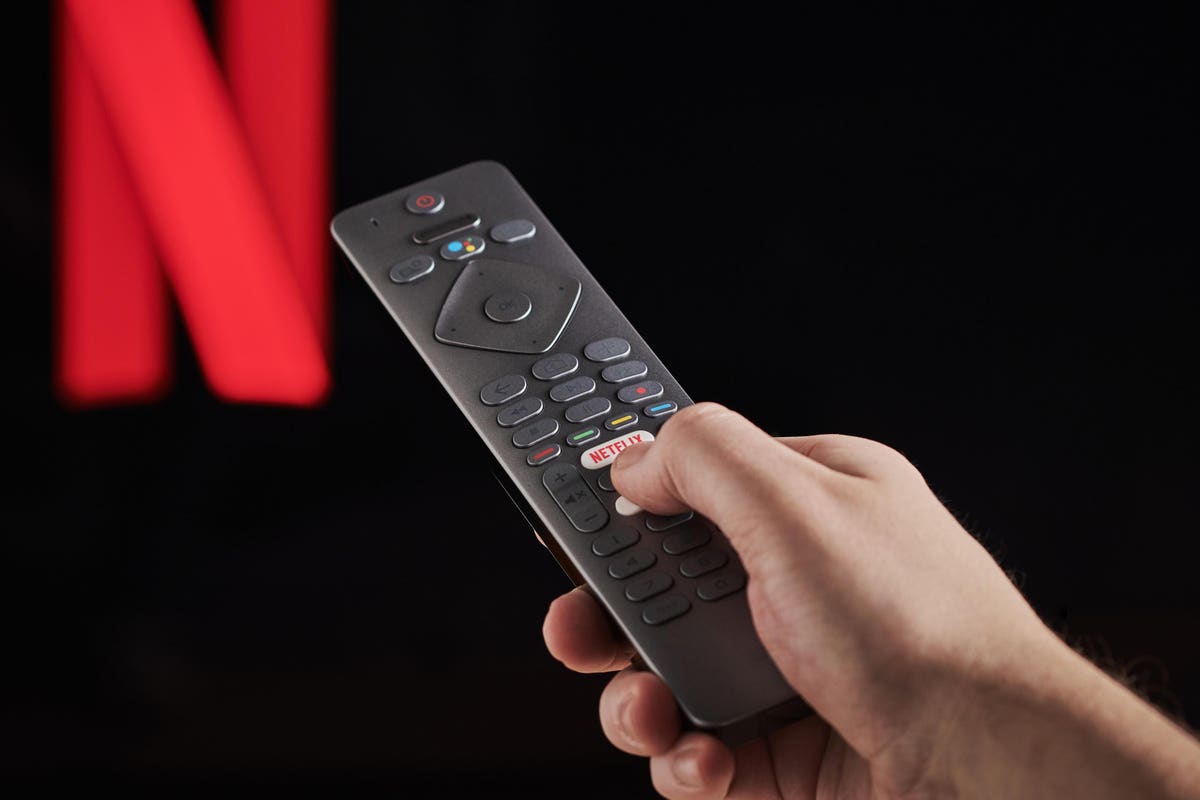