Clark, a new Swedish mini-series starring Bill Skarsgård on Netlfix is ​​based on the real story of the famous Swedish bank robber Clark Ulafson, who spawned the phrase “Stockholm Syndrome”. Directed by Jonas Akerlund, Clark is a dynamic six-part series with an eclectic visual style that reflects the madness of his protagonist’s life.

Clark follows Clark Olafson (played by Bill Skarsgård), a charismatic career criminal who has spent his life between committing various crimes, prison sentences, jailbreaks and escapes. It dates from his birth in 1947 to the late 1980s, when he was sentenced to ten years in prison for drug trafficking. All this is told in terms of Clark, who shows himself to be a lady capable of enchanting everyone around her, especially women, and a great criminal instigator.

Clark – This is a fast-paced six-part series, mostly based on “truths and lies”, as Ulafson himself said in his autobiography, with an excellent lead performance by Bill Skarsgård. If you’ve ever wondered where the term Stockholm Syndrome came from, this series will give you a vivid illustration of it and what it means.

Clark Olafson’s fame increased after his involvement in the robbery of Sveriges Kreditbanken in Stockholm in 1973, whence the phrase “Stockholm Syndrome”. Bank robber Janne Olson (executed by Christopher Nordenroth) took four hostages in the process and then demanded that his fellow prisoner Clark Ulafson be taken to the scene. Olson, Ulafson and four hostages were then held in the bank’s vault for six days by police until Olson surrendered to them. What made this bank robbery so unusual was that one of the hostages, Kristen “Kiki” Enmark (played by Alicia Agneson), called the Swedish Prime Minister to ask him not to harm the police and the two bank robbers. .

This is what will later be coined as the “Stockholm Syndrome”, a hostage on the side of their invader. But, as the series shows, through his lead role in the mania of greatness it really should be called Olofson syndrome. Thus, this series is not about this particular event in 1973, but about a portrait of Clark Ulafson, the man himself, and about how his personality and character could have caused such a syndrome.

Thus, the series begins in black and white with a depiction of Clark’s childhood since his birth. But as the episodes unfold, these initial images of his childhood will change and change, becoming more and more brutal, revealing the drunken violence that Clark’s father committed against the family. This is how the whole series works: showing events the way Clark first wanted everyone else to see them, and then hints at what really happened. This is especially evident in Clark’s claim that he is a female man. The series has repeatedly made it clear that the women in Clark’s life were not happy to meet him in the bedroom.

This is what makes this series such a delicate portrait of the most infamous criminal in Sweden. This flirts with Clark Olafsson’s sense of self-aggrandizement, demonstrating the magical power he had on the people and people of Sweden as a whole, as well as very subtly alluding to the reality of Clark’s life. Writer Clark meets to work on his biography, Susie Korsner (played by Alida Morberg) before the end of the series offers a wonderful counter-perspective on everything that the series has shown us so far. She does not admire his charms and sees him as he really is, not the image he is trying to project about himself.

Featuring vibrant visual style, dynamic tempo and dark comedy, Clark deftly points to the traits and charisma of Clark Ulafson, who deceived the Swedish people by falling in love with him. Clark – it’s a great limited series with a great performance by Bill Skarsgård and the entire cast. 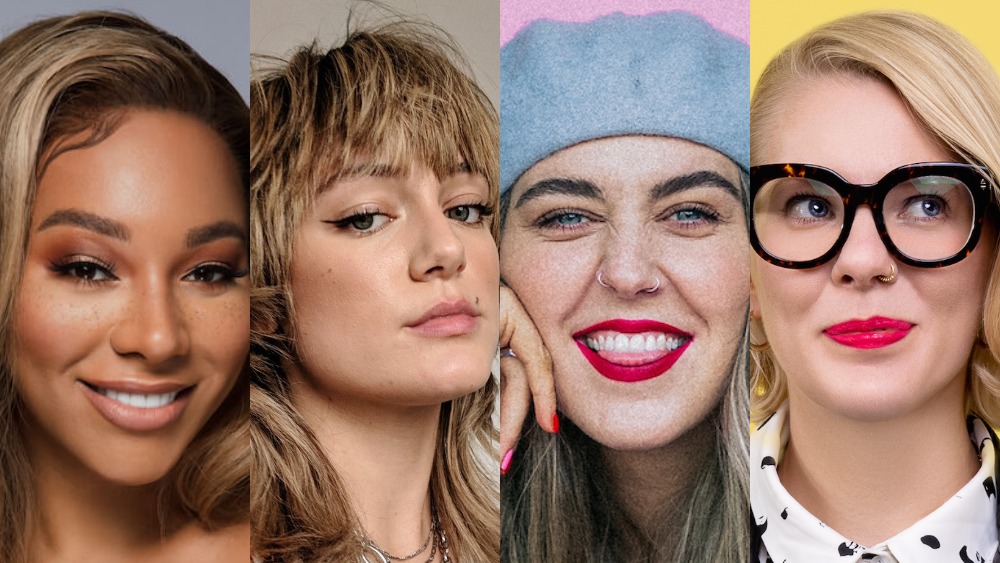 BBC Studios concludes a deal with the Diving Bell Group at first glance, 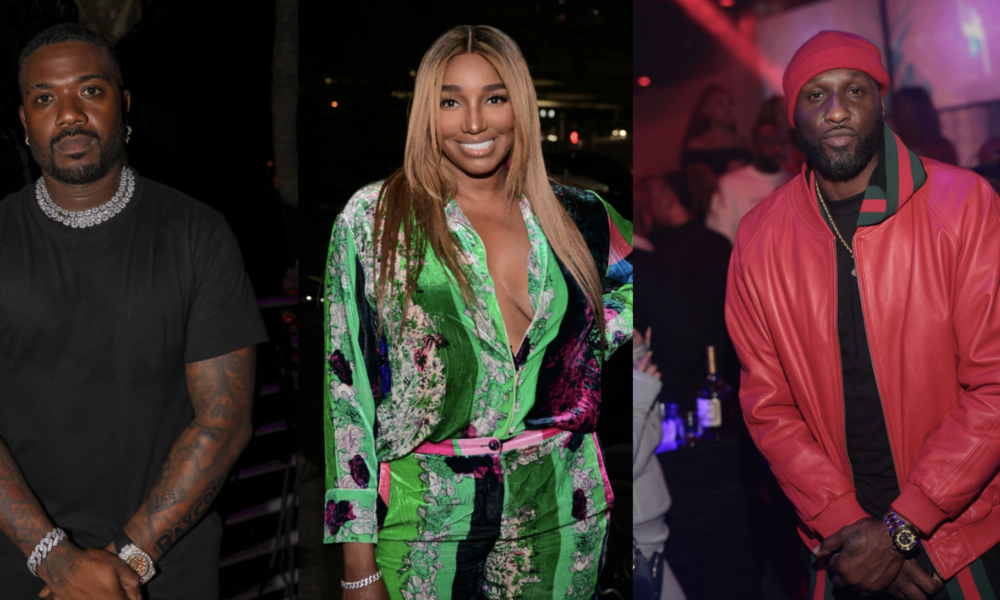