The recently released official teaser for Jaya Jaya Jaya Jaya Hey has been viewed over 2 million times. It gives us a glimpse into what this movie is likely to be like: the lives of newlyweds. However, there’s more to the teaser than its description captures: it begins with a man reluctant to let a young woman express her desire to continue her studies after marriage. The groom’s family is clearly not happy with this.

Malayalam films have long dealt with marriage as a genre, from Vadakkanokkiyantram (1989) and Chinthavishtayaya Shyamala (1998) to Kali (2016) and Halal Love Story (2020). These days, films that bring audiences’ attention to the role of women in marriage are highly acclaimed.

Here is a list of some movies that speak out about the lives of married women.

The film revolves around a woman (Nimisha Sajayan) who marries into a conservative family. She is expected to prioritize taking care of her husband’s (Suraj Venjaramoodu) and her father-in-law’s needs and making sure they are comfortable in every way. The camera follows her as she goes about her daily household chores, from preparing tea in the morning to cleaning the kitchen at night. Interestingly, the film also focuses on other female characters, such as her mother-in-law and her domestic helper. The female protagonist’s mother-in-law seems used to the fact that she is required to serve her husband, but her protagonist herself undergoes a change. Her desire to work is subtly turned down by the men (in this case her husband and her father-in-law). As she goes through her monthly menstrual cycle, she is expected to stay indoors and not do her daily chores so that the household chores do not become “impure”. , culminating in the conclusion of simply leaving home. This film reflects all patriarchal households. In addition, since it is filmed with almost no BGM, the daily hardships of housewives can be felt realistically.

Sarah’s Follows the life of Sarah (Anna Ben), an ambitious girl who wants to direct her own film. She also dreads the idea of ​​her having a child of her own. She agrees that Sarah will marry her beloved, but she is also wary of other responsibilities that come with her marriage. The couple share responsibilities in life while sharing, but things take a turn when Sarah becomes pregnant. Sarah, who has confided to her husband (Sunny Wayne) that she does not want children, is put at a crossroads when her family pressures her to have a baby. At this point in her life, her dream of directing her own film is also on the horizon, so Sarah has a hard time coming to terms with her own decisions. The film reflects how women have to struggle to assert their rights in their reproductive system, and how society has a bigger say when it comes to the same thing. increase.

A steamed bun warrior depicting the daily life of a housewife. Nirupama Rajeev (Manju Warrier) is married to his girlfriend Rajeev (Kunchacko Boban). Rajeev thinks his wife is dumber and less ambitious than he is, and so does his daughter. She even fainted in front of the President of India and her jokes cost her.Nirupama said her life took a turn for the worse when her husband and her daughter left for Ireland without her. I noticed that Nirupama, who was active and inspired in her student politics during her school days, she rediscovers herself when she gets the chance to invest in terrace gardening and growing vegetables. Her friend Susan also urges her to stand up for herself. Following that is a very confident Nirupama. A woman whose husband has finally realized her worth and her daughter who looks up to her. The film has been remade in Tamil, titled Her 36 Vayadhinile, with actress Her Jyotika playing the main character.

Malini (Anu Sitala), a talented dancer, is married to Elvis (Joju George), who is in the film industry. Elvis is portrayed as an unfaithful husband, blaming her wife for everything that goes wrong in her household. Malini’s life changes when her family visits Vagamon. She is attracted to Raman (Kunchakobovan), the owner of the resort there, who also proves to be her best friend. Raman realizes the disdain Elvis has for Malini and encourages her to follow her dream of becoming a dancer, her widow Raman also begins to have feelings for Malini. . Elvis eventually finds out about this and has a bout of abusing her Malini. Her film ends with Malini getting divorced, moving out and starting her life anew on her own.

Marriage is part of the Three Cousins ​​movie, but it’s played by Darqa Salman, Nazriya Nazim When Nivin Polley – Plays an important role in the life of Divya (Nazriya Nazim). Divya is struggling with past problems she is married to Das (Fahadh Faasil). Divya’s bubbly personality contrasts with her Das’, who is a strict disciplinarian. Das is a controlling husband who has little sympathy for her wife’s feelings. Divya is supported emotionally by her cousins, but she is also expected to ‘do’ at all times. When she helps Das come to terms with her past, their relationship matures into something understandable.

https://indianexpress.com/article/entertainment/malayalam/malayalam-movies-which-put-the-spotlight-on-a-womans-role-in-marriage-8233565/ A Malayalam film that spotlights the role of women in marriage, prior to Jaya Jaya Jaya Jaya Hey

Did you know that 'Bigg Boss 16' contestant Nimrit Kaur Ahluwalia has produced a music video in Punjabi? | | Punjabi Film News 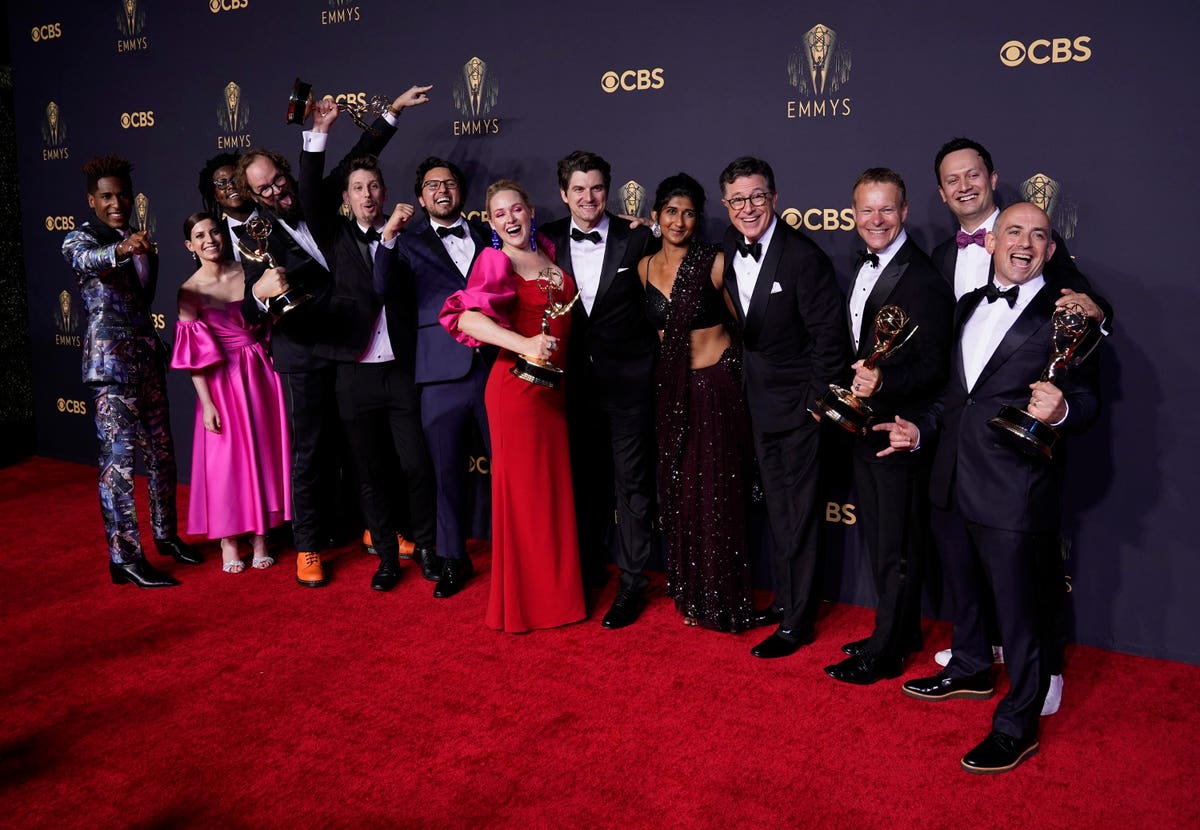 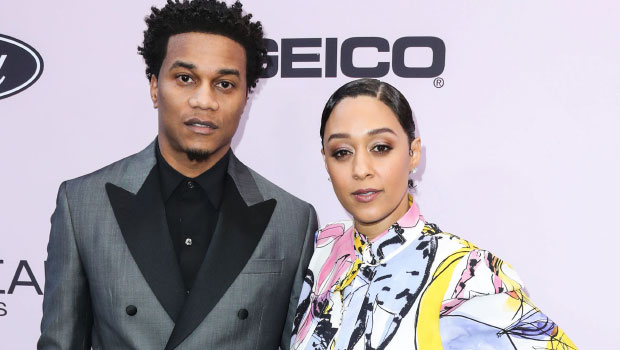