Directed by Ayan Mukerji, the film was reportedly made on a huge budget of over Rs 40 crore. An overwhelmed Mukerji also shared the day two collection on his official Instagram page.

Brahmastra Part 1: Shiva The film has grossed over Rs 150 crore worldwide in its first two days of release, the makers said on Sunday.

According to production banner Star Studios and Dharma Productions, Brahmastra Part 1: Shiva Standing at Rs 85 brought the total collection up to Rs 160 crore.

Brahmastra Part 1: Shiva It continues to bring immense joy to the film industry, theater owners and audiences, garnering enormous response from audiences around the world and raking in Rs. 60 GBOC on day 2 (75 cr on day 1 + 85 cr on day 2).

Directed by Ayan Mukerji, the film was reportedly made on a huge budget of over Rs 40 crore.

An overwhelmed Mukerji also shared the day two collection on his official Instagram page.Pyaar se bada koi Brahmastra nahin hai duniya mein (Love is the greatest Brahmastra in the world). “Thank you to all the audience for spreading love and light in cinema this weekend,” he wrote.

Brahmastra Part 1: Shiva A deejay named Shiva embarks on a journey to find the origin of his special powers with a woman he falls in love with at first sight, Isha (Bhatt). Bachchan appears as Guru, Shiva’s mentor.

The film has received mixed reviews from critics for its story and dialogue, but many felt it was better than the real thing, directed by Ayan Mukerji, who blended elements of Hindu mythology and fantasy with Astraverse. also celebrates big vision, rivaling VFX-dominated Hollywood superhero movies. franchise.

The film is currently out in Hindi, Tamil, Telugu, Malayalam and Kannada in 2D, 3D and IMAX 3D and also stars Mouni Roy and Nagarjuna Akkineni. 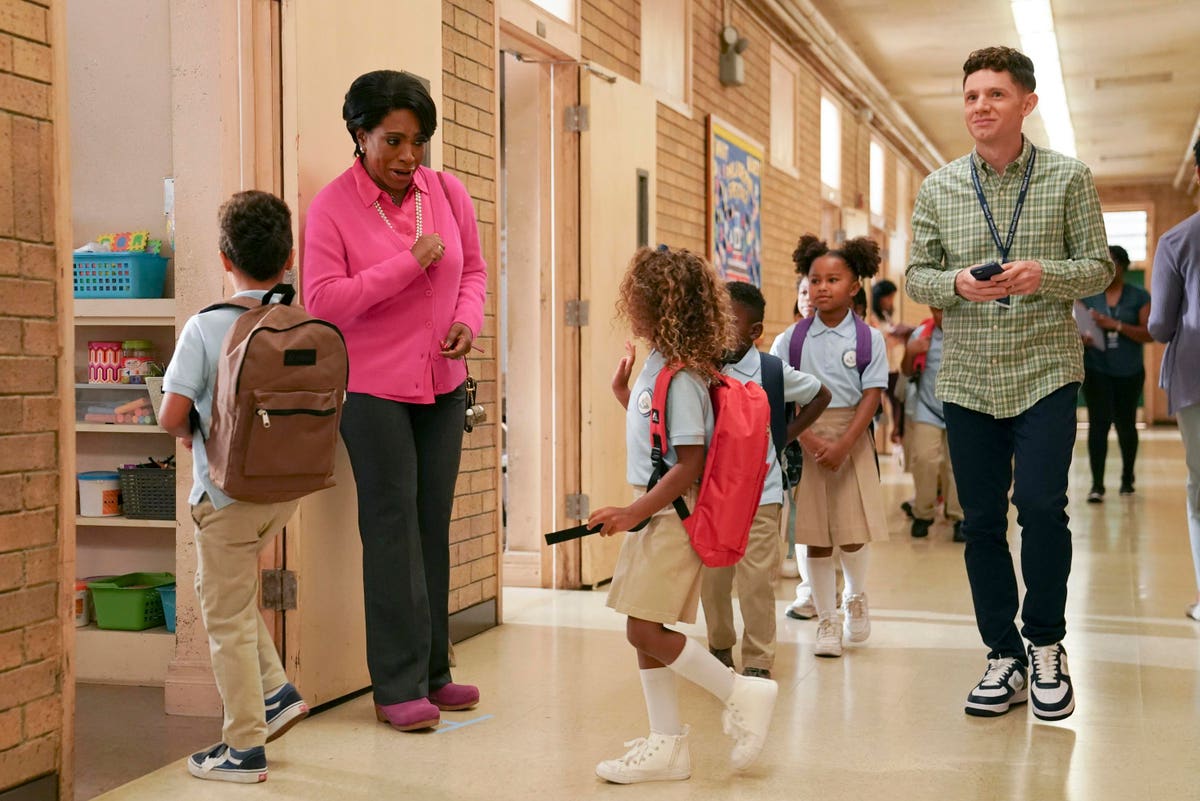 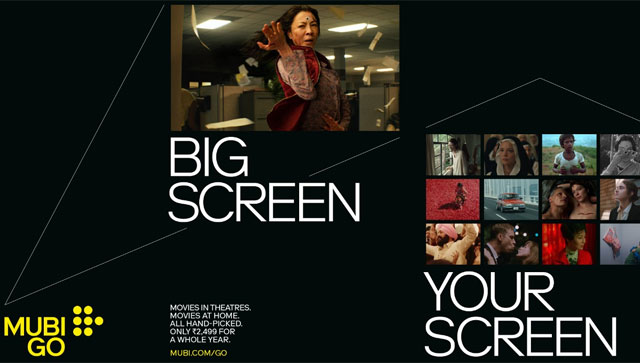 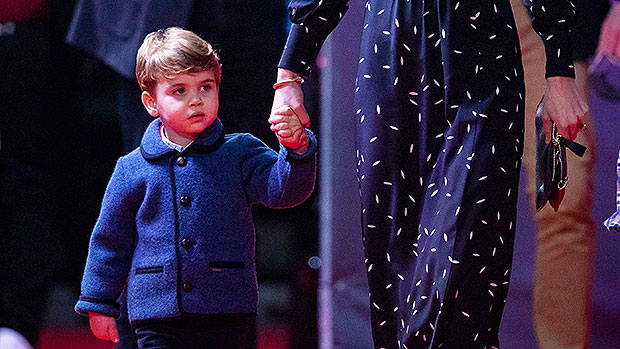